Rushton dog rescue is a dog sanctuary and rehoming centre based in Somerset, that was founded in 2007 by Cindi Mcneil Regan in memory of her soul mate Timothy Rushton.

Timothy, a man who adored animals especially dogs, he had a dream he wanted to start a dog rescue centre in Spain but that dream never became a reality as he passed away at the young age of 27. Cindi inherited his dog, ‘Eyes’ who became the soul of the charity.

Cindi turned a negative into a positive nearly right away, that was it. ‘I’m doing it on my own he would want that’ and so Rushton dog rescue was created. Since then her whole life has been devoted to the dogs, nothing else matters apart from them, their welfare and safety.

Rushton is now ran By duo Cindi and Zoe, mother and daughter. Who are both as equally dedicated to their cause. The dogs are the priority always, saving and rescuing them is the reason why we are on this earth they believe, it’s the whole point of the charity!

During the many years Rushton has been operating thousands of dogs have been rescued, tens of thousands!
Along with horses, ducks, cats and the odd small/wild animal. Rushton try so hard not to turn away a animal in need and will always try and do everything in their power to get them to safety.

As a rescue charity Rushton do not believe that rescue has boarders, if a dog needs help they need it no matter what side of the pond they are born on. Let’s not forget a dog doesn’t get to choose to be born let alone in which country. Over the years Rushton have successfully rescued dogs from places such as, Ireland, Spain, Egypt, Cape Verde, China, Romania and are always there for the dogs locally to them here in the U.K.

The dogs that do come and stay with us are extremely lucky as they have lots of freedom to play and express themselves whilst waiting for their new home. 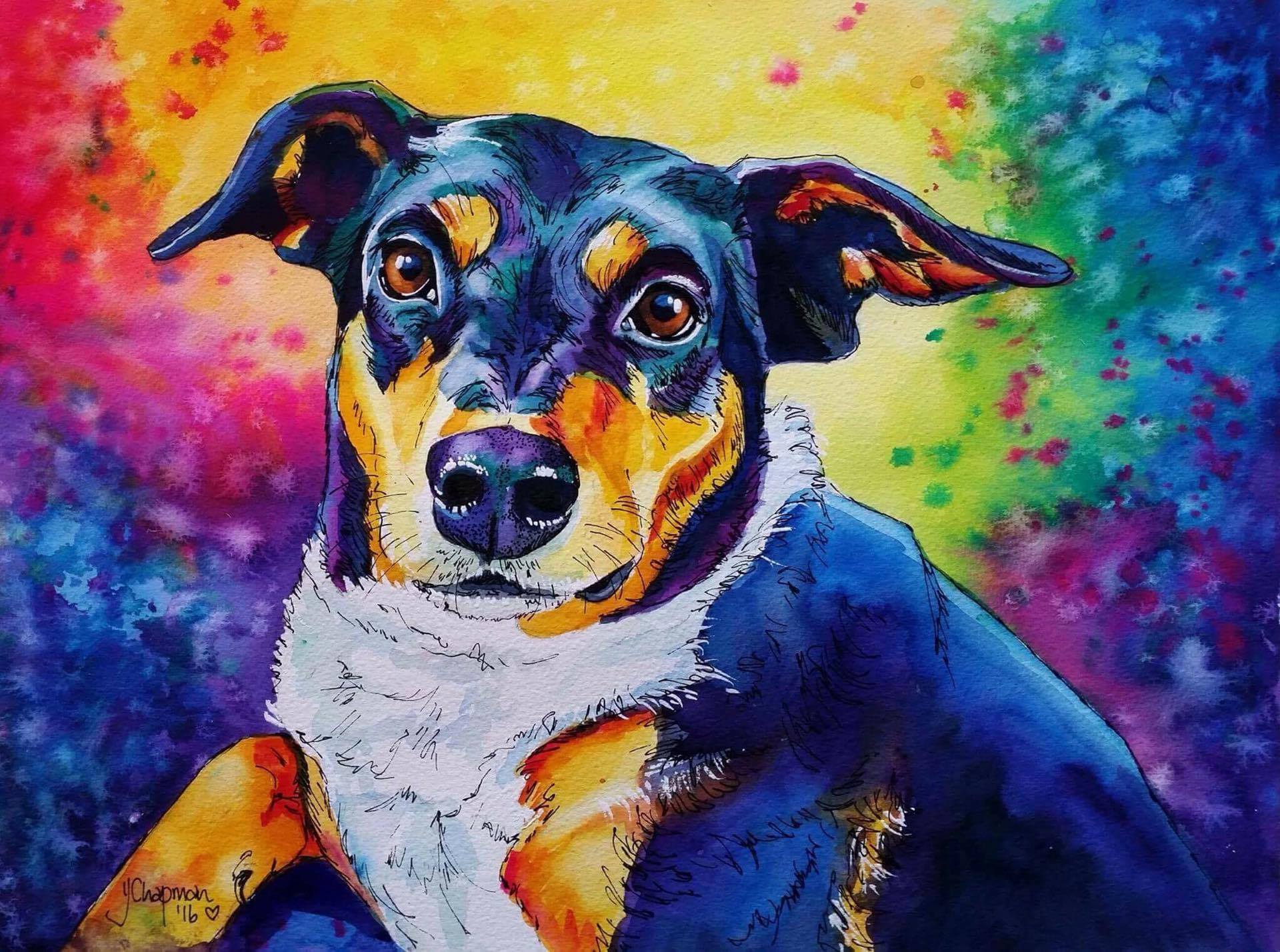 “Every attempt is made to home as many dogs as we can and so far at over 4,000 dogs later, I think we are doing OK! ”
Cindi McNeil Regan - Founder